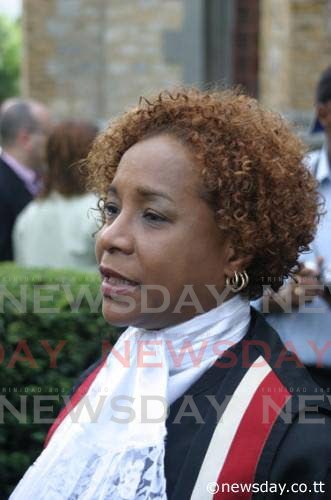 THE 5 new users of the Police Service Fee (PSC) will be sworn in on Tuesday morning at President’s Household, St Ann’s, by President Paula-Mae Weekes, Newsday learnt.

Past Wednesday, a divided Dwelling of Representatives approved 5 nominees despatched by Weekes to represent a new PSC, increasing the prospect of a new commissioner of law enforcement (CoP) staying named in the coming weeks.

The Opposition voted towards the nominees, acquiring explained no appointments ought to be produced until eventually Weekes experienced discussed why the CoP purchase of benefit checklist experienced not reached Parliament for debate just after it was despatched from the previous PSC head to the President, amid allegations of political interference.

Last Wednesday, the Opposition queried the political impartiality of a number of nominees but Speaker Bridgid Annisette-George disallowed discussion on any speculative allegations from the nominees.